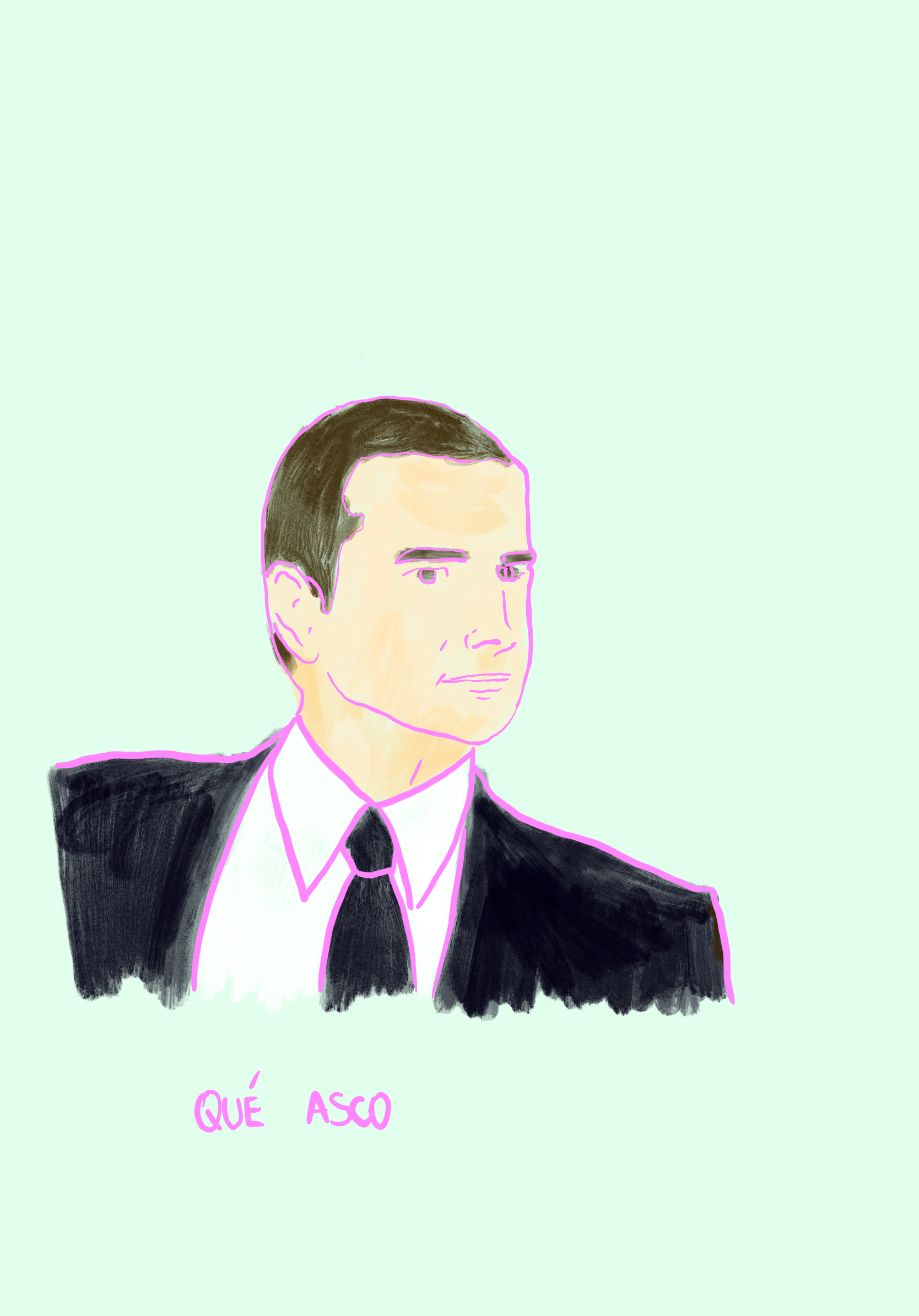 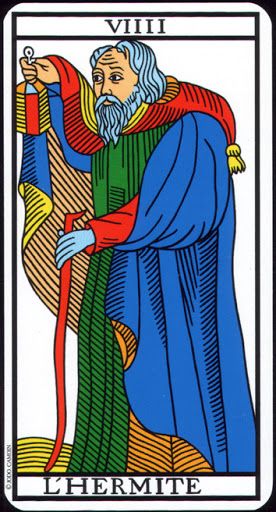 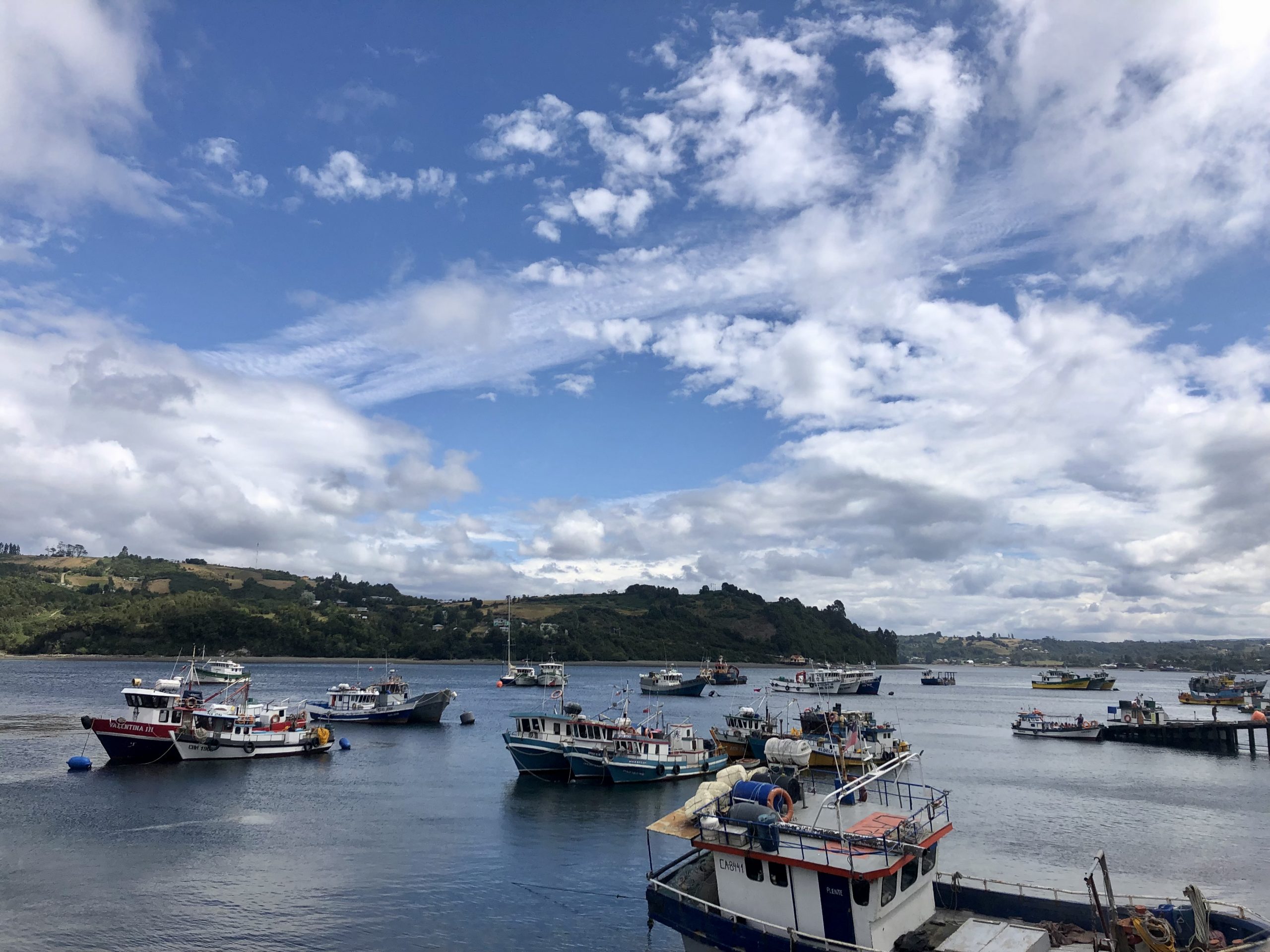 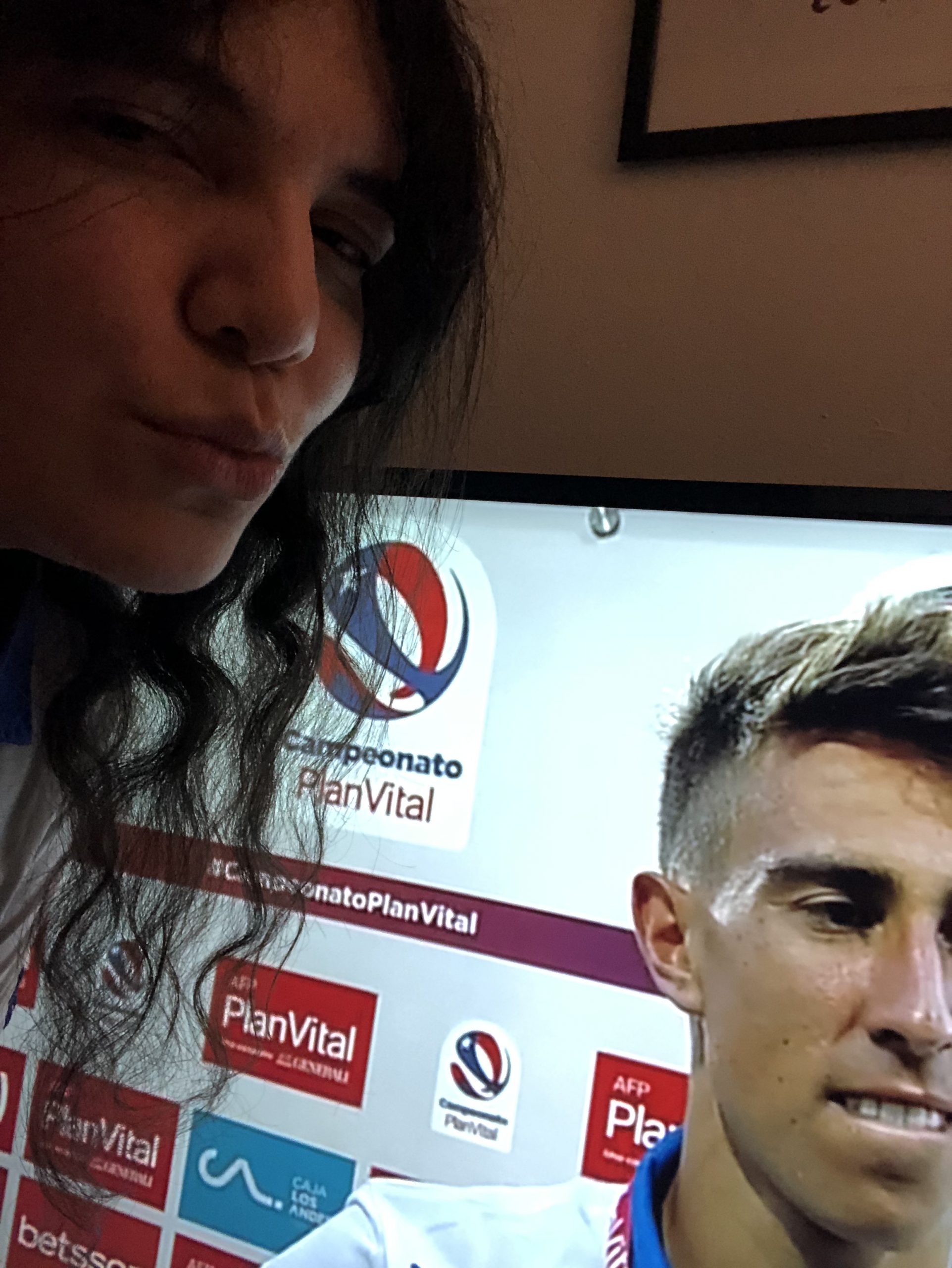 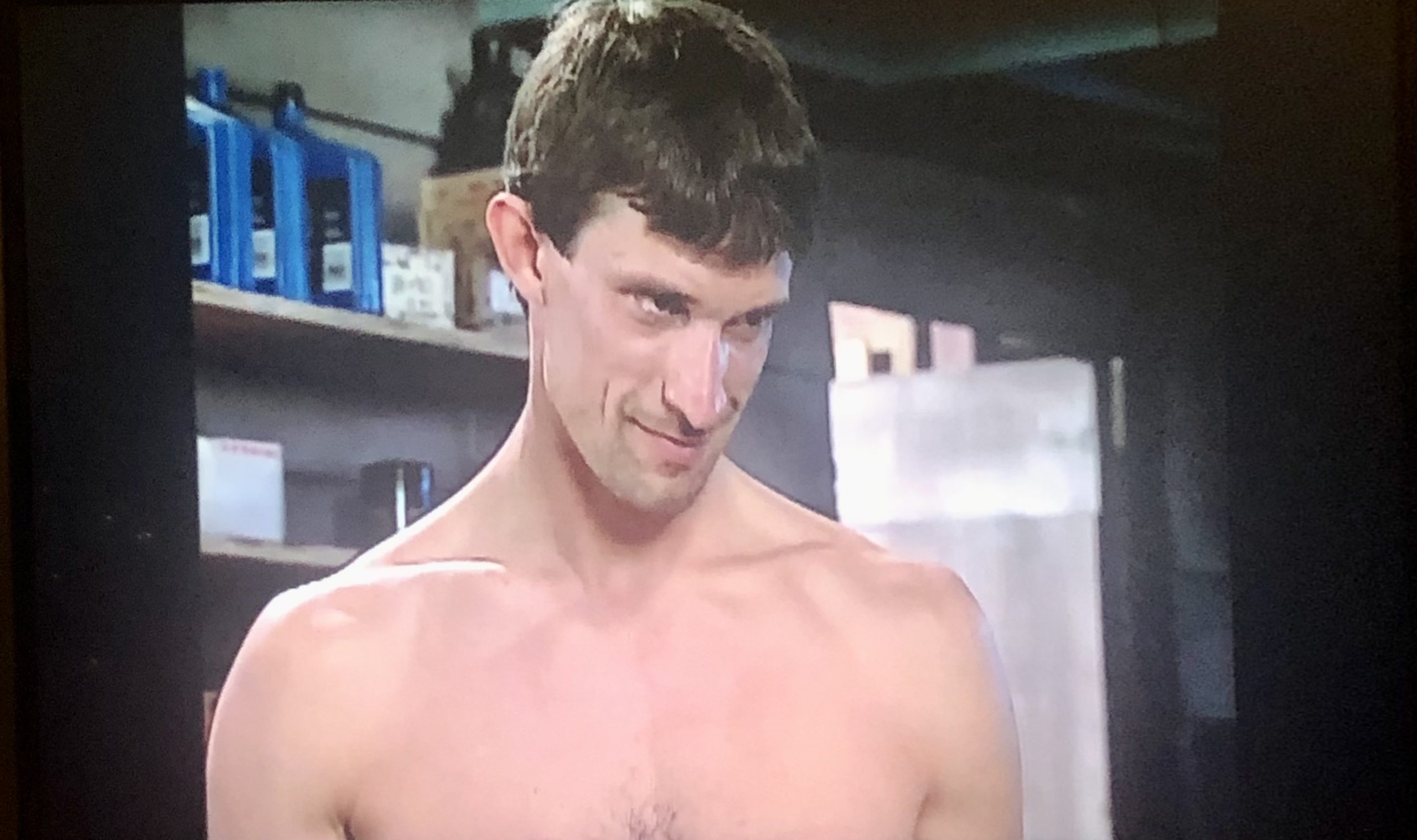 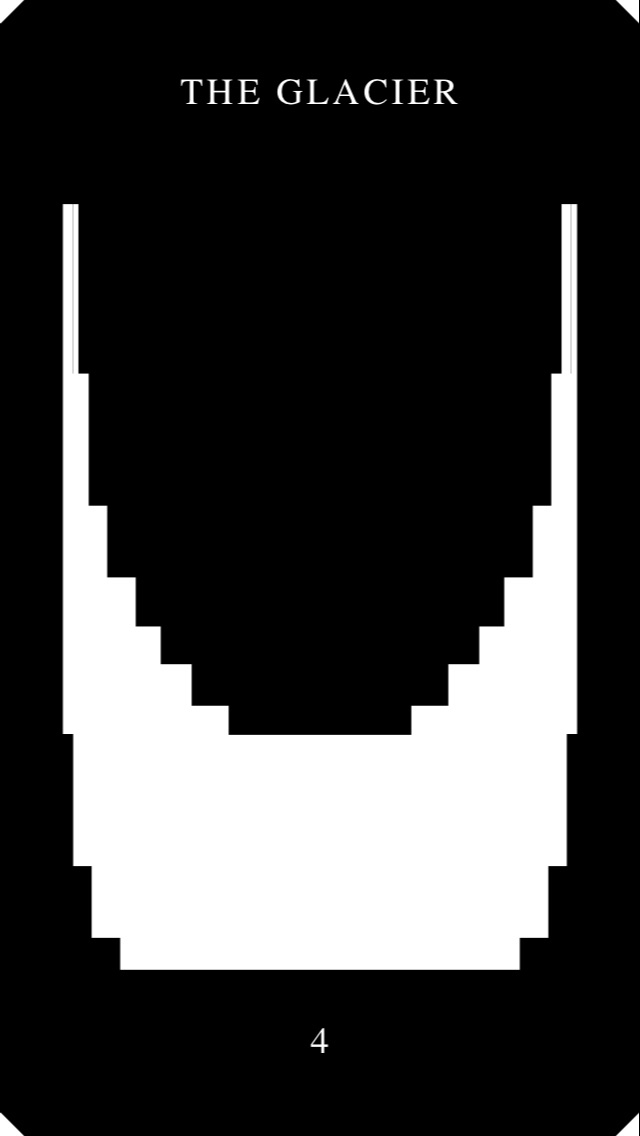 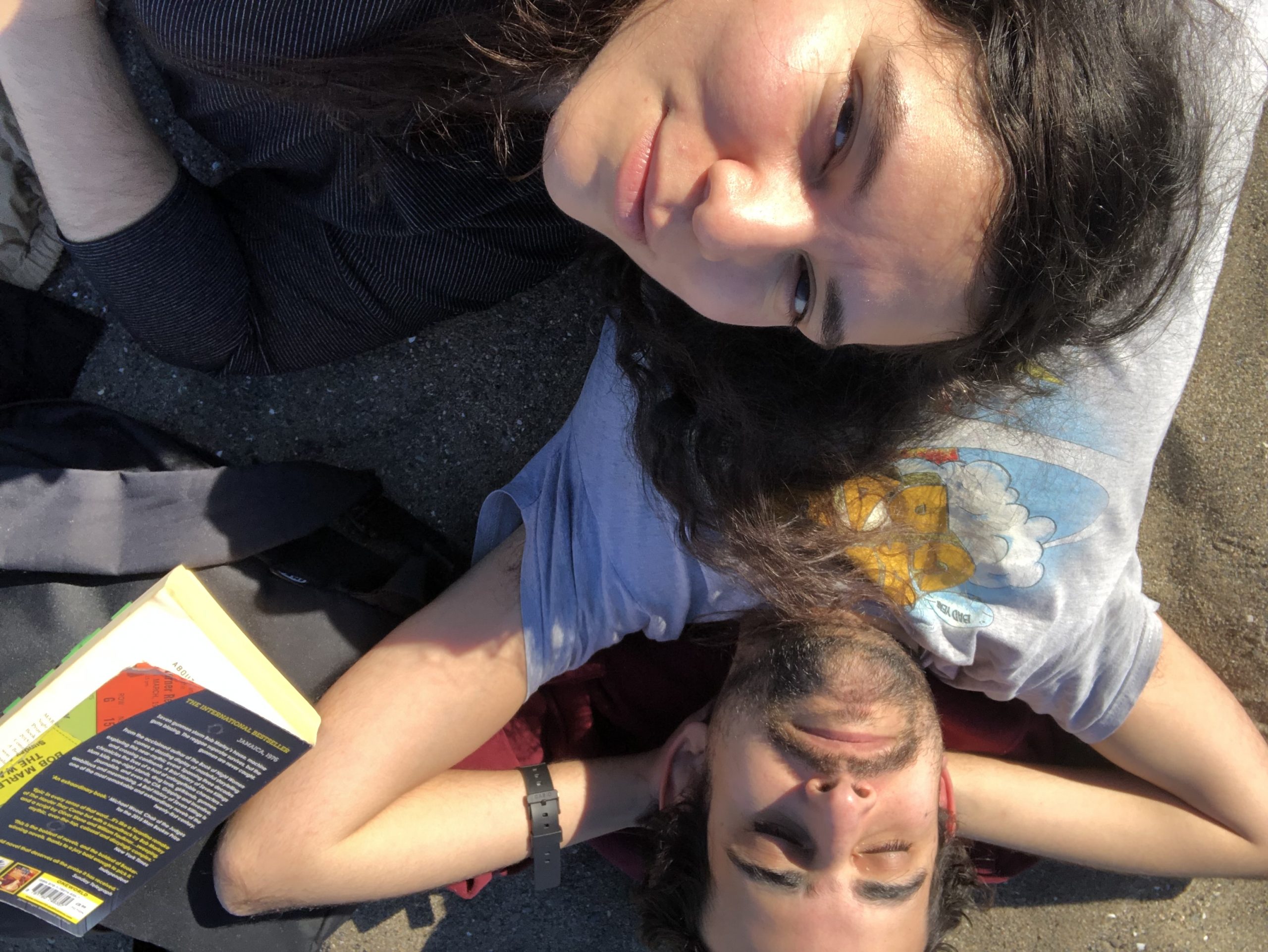 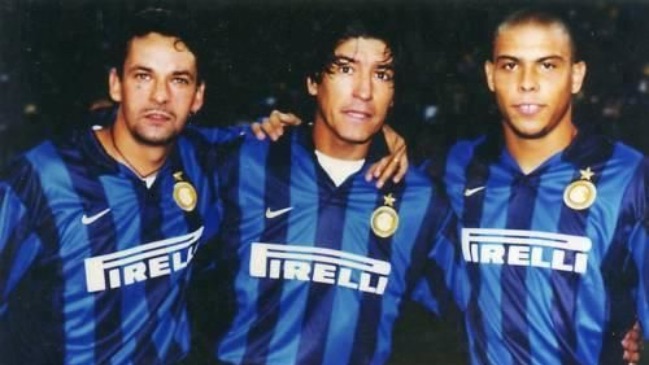 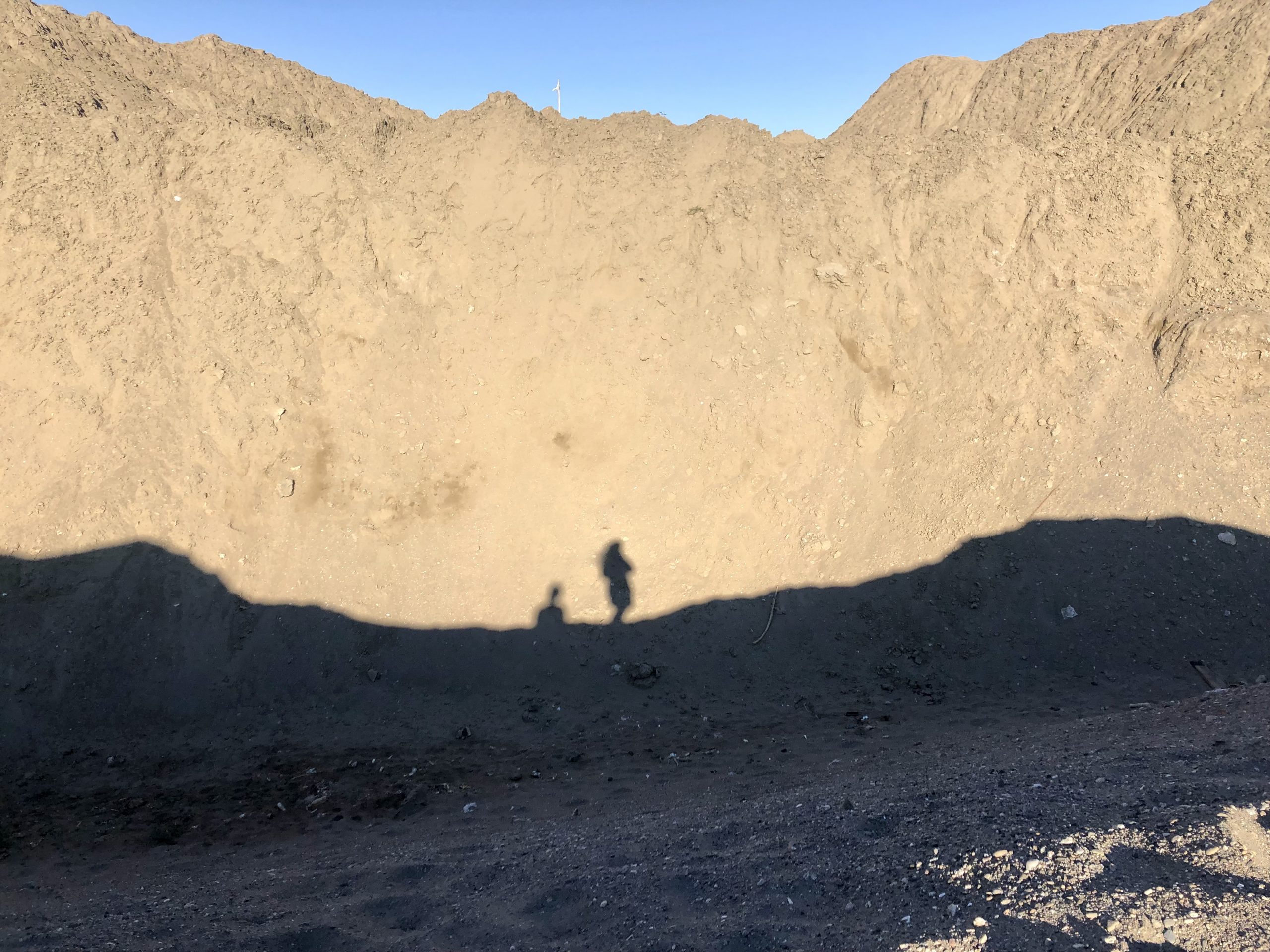 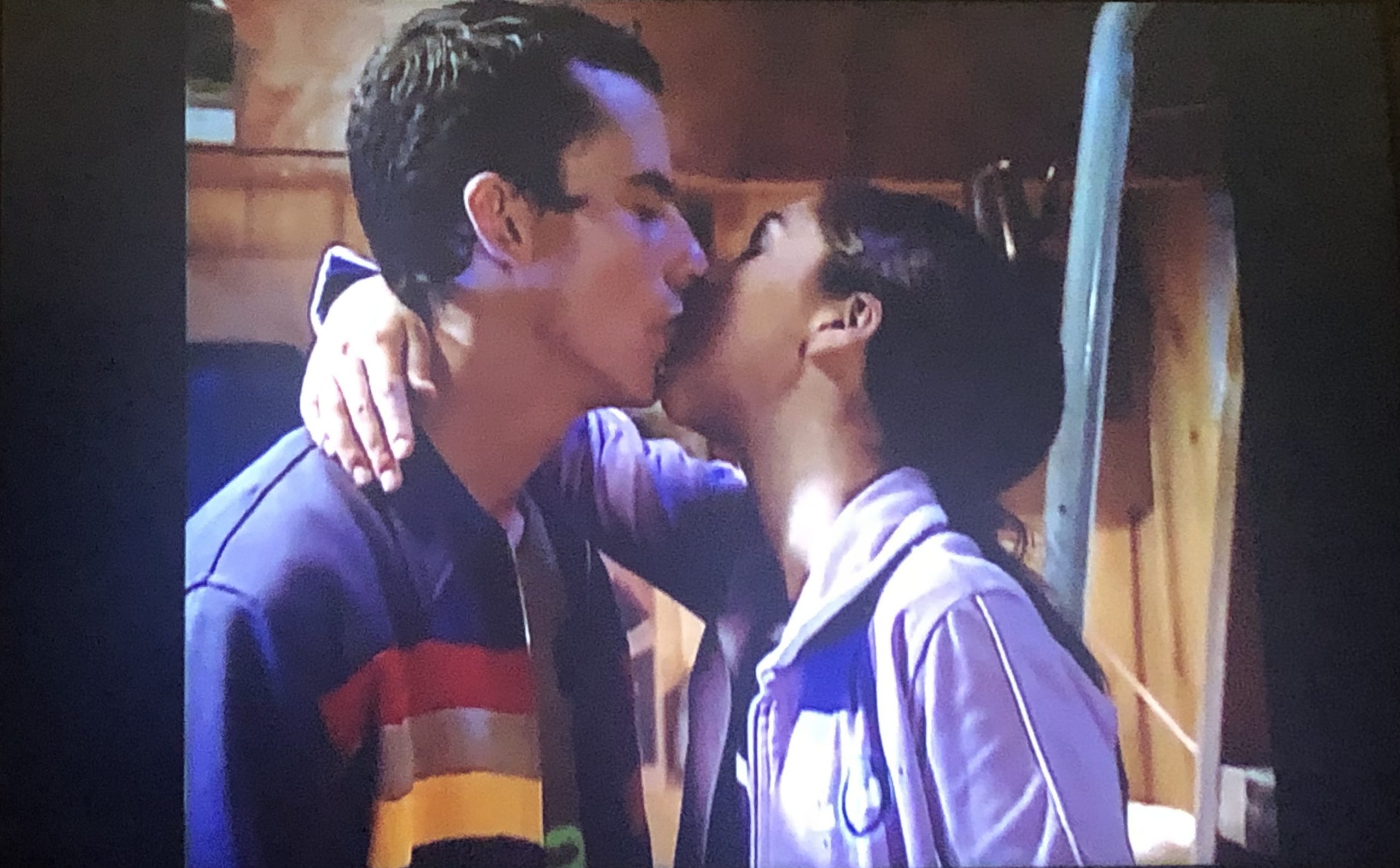 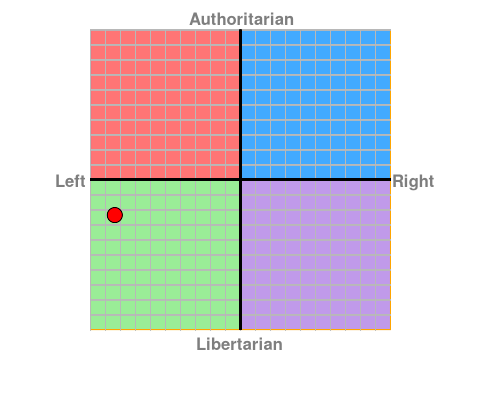 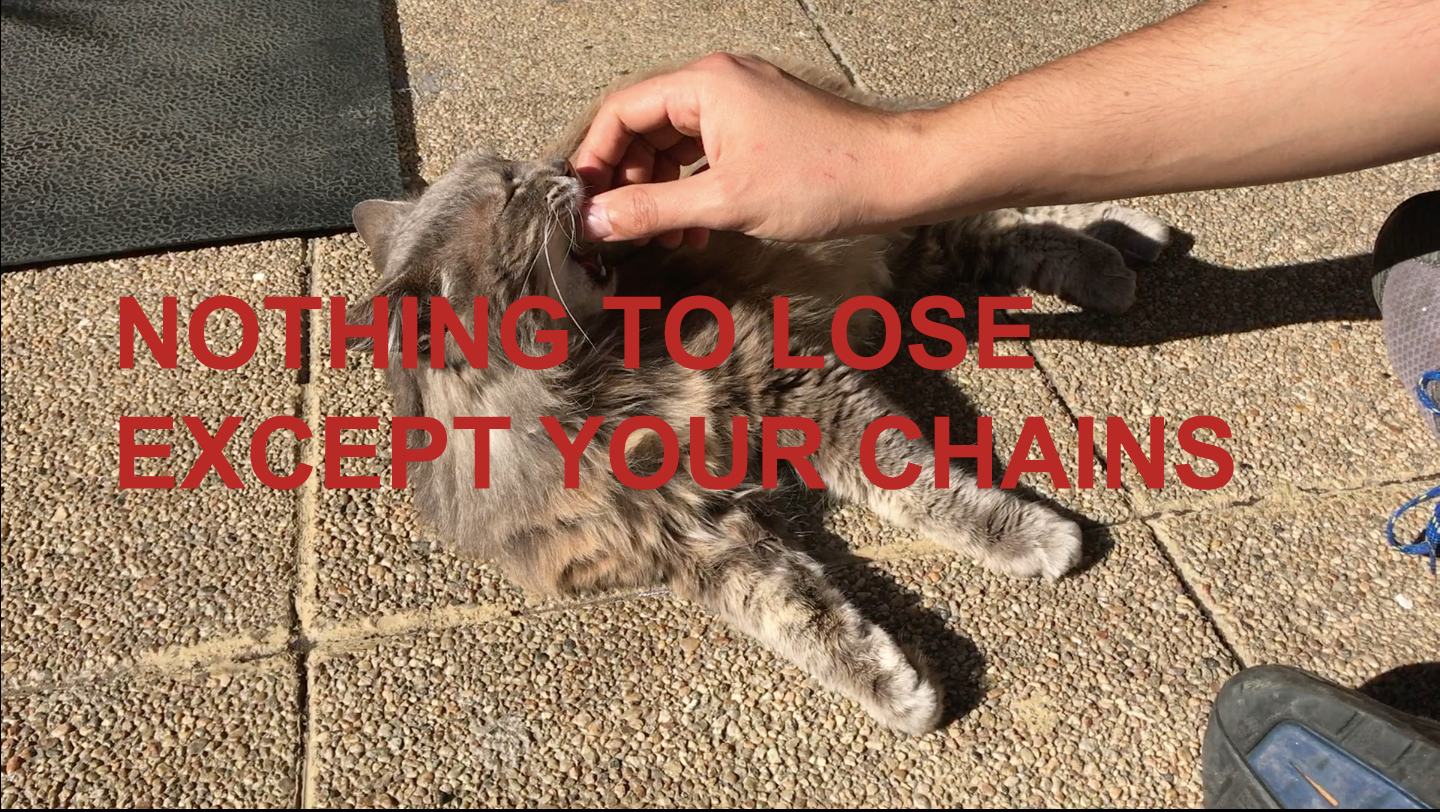 Most of us like to talk about freedom in the abstract, even claim that it’s the most important thing for anyone to fight or die for, but we don’t think a lot about what being free or practicing freedom might actually mean  What a genuine free society might actually be like?

On 2017, David Graeber was doing research for his last book Bullshit Jobs, we had a brief email exchange about it and I shared with him my involvement within a bullshit scheme. He was super nice, gave me some comments and it was really cool to experience how approachable he was.

A bullshit job is a pointless occupation, nor the worker nor the employer can justify its existence and, moreover, both feel obliged to pretend that this is not the case. The existence of these jobs is problematic because they constitute most of the workforce and their purpose is basically just to maintain decadent capitalistic morals of competition and power. Also, Graeber explains that bullshit jobs are a form of psychological violence, because it is certainly not nice that such a ridiculous arrangement where you will never find fulfillment is central to your life.

While the book mostly focus on the private sector, I said to David that bullshit jobs exist in the not-for-profit world too, and while he knew about scams within charity circuits we agreed that my experience was a more sophisticated type of bullshit cycle. I’m not going to share the whole exchange, I actually censored some parts of my message to avoid conflama but hopefully this tiny think piece on exploitative business models in the philanthropy world can ignite some change.

I’ve been thinking a lot on Graeber’s work since he passed away a couple of weeks ago, I reflected on how important his work was for me, I even shared some of his ideas with my students yesterday. His level of clarity and theoretical innovation is my inspiration and I hope I can adopt that spirit for my own practice. It’s weird but I also have to admit that I felt some satisfaction, some comfort of being informed about his death by many friends. It was comfort about being effective in transmitting his vision, that for sure is his merit for his capacity to synthesize complex philosophical theories and connect them with real people affairs, a level of clarity that even stays in the minds of drunk, stoned millenials. Again, being just a bit like him would be a dream for me.

I worked in a Latin American non-profit dedicated to ▓▒░(°◡°)░▒▓. Among the subjects this organisation claimed to cover were ┬─┬ノ( º _ ºノ), (x(x_(x_x(O_o)x_x)_x)x) and ଘ(੭ˊᵕˋ)੭* ੈ✩‧₊˚. All really relevant issues, however, in strictly practical terms, all these well-intentioned objectives are meaningless in the industry of international NGOs. A bullshit industry.

Most of the funding to do this ▓▒░(°◡°)░▒▓ work comes from big international foundations such as the Soros or the Ford Foundation, also from governmental «aid» programs of wealthy countries such as the United States, the Netherlands or Sweden. They give funds to intermediary organisations, most in the first world too, they keep a big piece of the cake (I’ve even seen grants of 11 million dollars!) and the rest is given to organisations like the one where I worked, which claims to be a regional institution and it is based in South America.

But the chain doesn’t finish there. My job was to receive those funds, keep a big part of them for the organisation and spend the minimum possible contracting the actual work (as educational workshops, research, lobbying) to local parties.

It would not be uncommon to see a flow of money like the following:

Since university I’ve been a feminist activist and participated in a lot of anti-capitalist instances. I honestly thought that working in an NGO would be much less depressing than in the private sector (been there too and it was hell), but the structure I’ve just described is practically taken from a manual of exploitation and colonialism. Sometimes I think I would prefer to do that kind of job in a corporation that is openly parasitical since the narrative of the supposedly benevolent «human rights» industry makes everything worse, these people love money and power as much as a regular CEO and it is obvious how convenient it is for everybody that the problems these people claim to be solving stay unresolved.

Congratulations on your work, I loved The Utopia of Rules. Hope my testimony is helpful :)

In this text I will describe very briefly the process of encrypted communication, specifically the GPG protocol which is used worldwide by people who need to protect their emails and the possibilities of this process for the scholarly analysis and the reading of literary texts.

END_OF_DOCUMENT_TOKEN_TO_BE_REPLACED 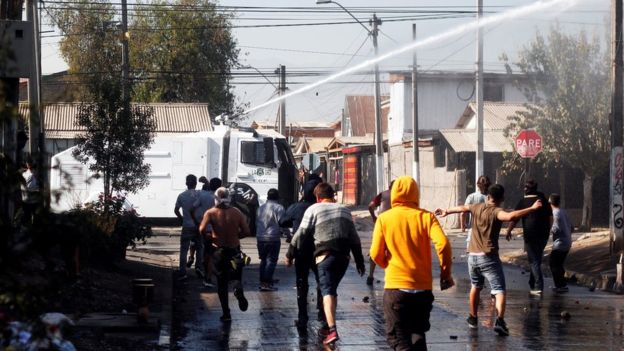 No technology will solve a social problem, that’s a lesson I’ve learned after years of working on public interest tech and its intersection with art and activism.

While deepfakes and synthetic media in general, represent a new threat for democracies worldwide, it is the emergence of fascism in digital environments, a cultural phenomenon, the one that has facilitated and promoted the dissemination of fake content despite its visual accuracy.

In South America for example, fake content promoted by fascists is not really sophisticated visually, however, it has been useful for the spread of ideologies of hate that have installed conservative and authoritarian right-wing regimes in places such as Brazil, Chile, and Bolivia.

I think we need an affirmative vision rather than a palliative approach that will alarm society on the problematic consequences of synthetic media. I believe we are in front of a technology that provides us with an unique opportunity to release our imagination and address a millenary philosophical question: what is reality? 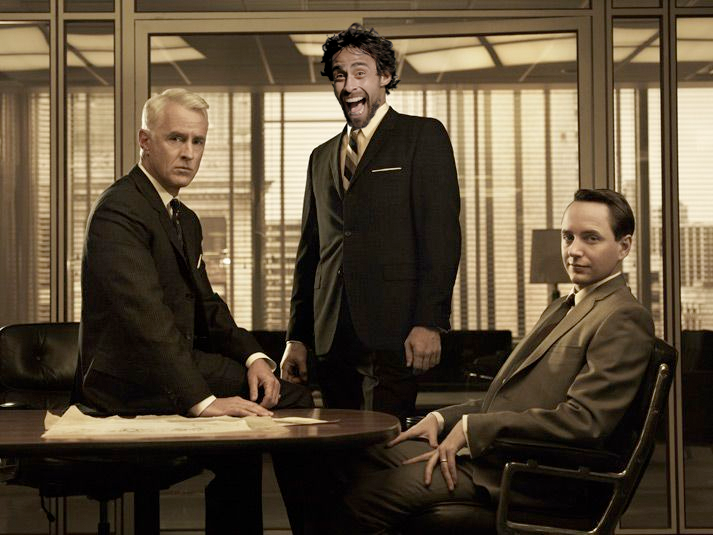 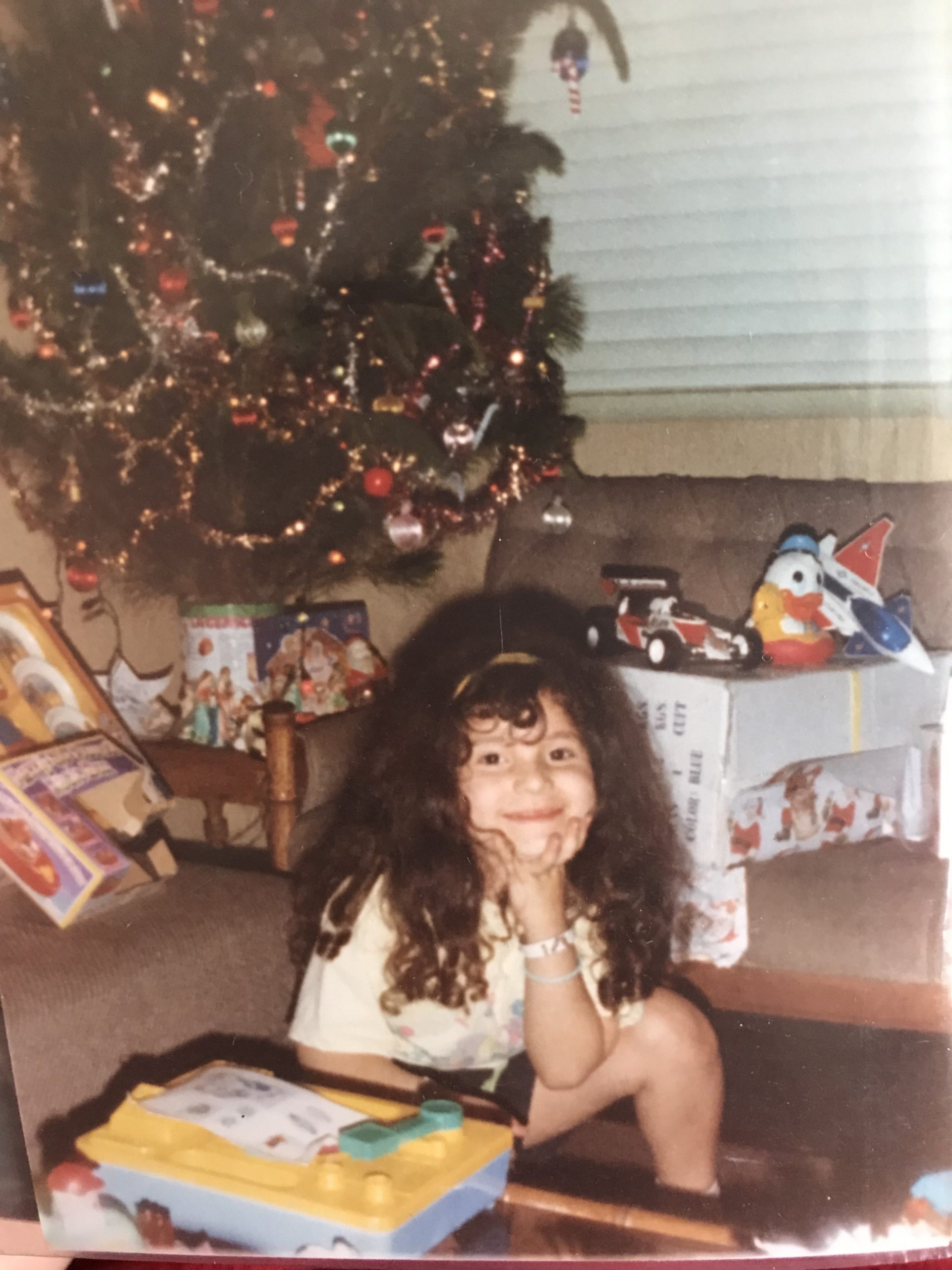